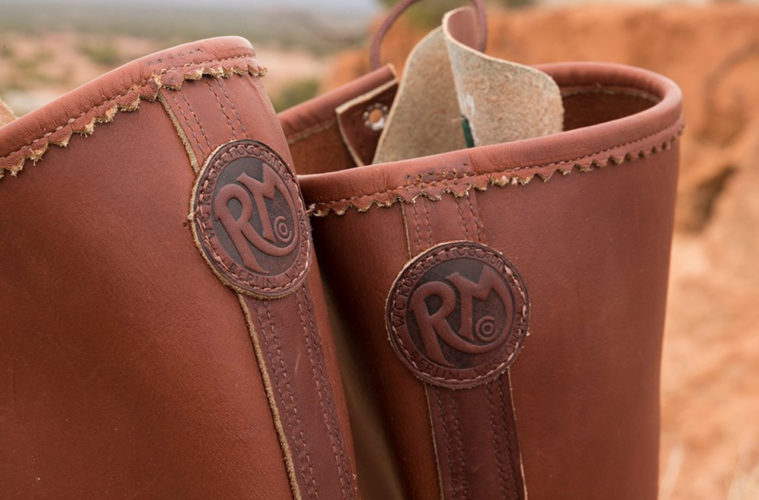 Russell Moccasin Co.—operating out of the quaint locale of Berlin, Wisconsin since its founding in 1898—is getting a new set of owners.

Russell Moccasin specializes in true moccasin construction (where the vamp surrounds the bottom and sides of the foot, and a toe piece is handsewn over the top), much like Rancourt & Co. and Quoddy. These Maine companies’ products tend to be more easy-going or sometimes even dressy, but Russell Moccasin’s footwear is decidedly more rugged and adventurous—their mocs can feature a single, double, or even triple-vamp construction, and while they do cater to more casual crowds with models like the Camp Moccasin, other offerings such as the Bird Shooter are prized among hunters, safari-goers, and outdoorsmen of all stripes. 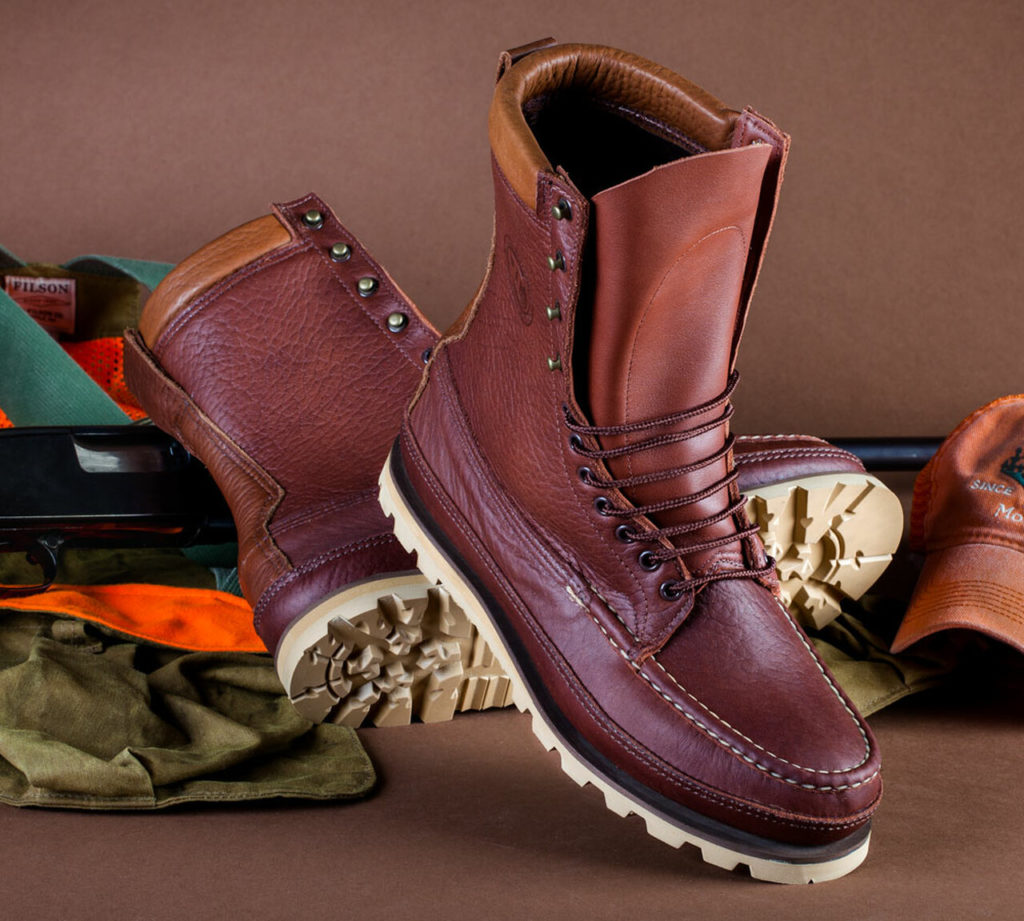 Russell Moccasin has changed hands two other times since its inception: in 1928, when Russell salesman Bill Gustin purchased the company; then in 1994, when Gustin passed away and his son-in-law Ralph Fabricius, who had been with the company since 1956 and leading it since 1986, took ownership. For the last decade or so, Ralph has shared executive duties with his daughter, Suzie Fabricius.

Russell Moccasin’s newest owners are Luke Kolbie and Joe Julian. Kolbie previously founded Kingfisher Leatherworks in 2011, and will serve as Russell’s new CEO; Julian is the owner of woodworking company Julian and Sons. Russell’s COO, Joe Gonyo, will continue in his current role. In a Russell Moccasin blog post announcing the sale of the company, Kolbie and Julian emphasized their approach of “conservation through craftsmanship”—signaling that they will continue to invest in durable materials and skilled craftspeople for making Russell’s products, while also “preparing Russell Moccasin for the next century.” It’s certainly encouraging to hear, and we hope to keep seeing more fantastic pairs come out of Russell Moccasin’s workshop. They join a handful of other small-but-iconic shoe companies whose ownership has changed over the last decade or so, including Limmer Boots and Nicks Boots. It’ll be interesting to see what changes, if any, come to Russell Moccasin.

Since being purchased by the Mowe family in 2013, Nicks has moved to streamline their production (their full business name is now “Nicks Handmade Boots,” previously “Nicks Custom Boots”) and has exploded onto a busy scene hungry for casual and heritage-style models while more than maintaining its work boot roots and customer base. Meanwhile, Limmer Boots came under new ownership only last year, combining two formerly (if somewhat confusingly) distinct sides of the Limmer brand name—custom and ready-to-wear—and has a brand-new website to showcase all its boot options.